What this is all about is provoking a long-term cold war conflict with China that will keep profits and power flowing into Washington’s military-security complex. Large profits flow to armaments companies. A portion of the profits reflow into campaign contributions to “the people’s representatives” in DC and to presidential candidates who openly sell out their country to private interests.

Washington is going to construct new naval bases in the Philippines and on the environmentally protected Jeju Island belonging to South Korea. Washington will waste tax revenues, or print more money, in order to build the unnecessary fleets to occupy these bases. Washington is acquiring bases in Australia for US Marines to protect Australia from China, despite the lack of Chinese threats against Australia. Bush and Obama are the leading models of the “people’s president” who sell out the people, at home and abroad, to private interests.

Why is Washington ramping up a new cold war?

END_OF_DOCUMENT_TOKEN_TO_BE_REPLACED

The concept of vaccinating to immunize began in 1796, when British apothecary (pharmacist) Edward Jenner inserted cowpox pus under the skin of an eight year old boy. Jenner based his experiment on an unsubstantiated rumor that anyone who had experienced cowpox would be immune to smallpox. 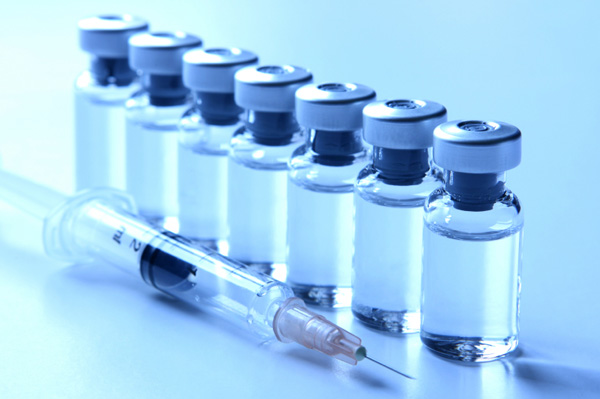 Over the next couple of years, Jenner vaccinated others with cowpox to immunize them against smallpox. Without any actual proof of efficacy and safety, Jenner impressed King George III enough with a bogus immunization guarantee that he was awarded the equivalent of today’s $500,000.

Thus, Jenner was the first medical professional to administer diseased matter as medication to a healthy person and receive a substantial financial award. He was also the first to constantly denounce vaccination detractors successfully. He was protecting both his ego and large public purse.

Many health professionals throughout the 19th Century knew that there had been several cases of smallpox among those with cowpox histories. Jenner’s premise was flawed.

This was actually the beginning of a tradition that is carried on by today’s vaccinators. Come up with a bogus solution to prevent a disease, make a bundle of cash, and shut down reasonable arguments from those who know immunization by vaccination doesn’t work safely or effectively.

England’s incidents of smallpox after vaccination rose steadily from five percent in the beginning to 95% by 1895. There was even a serious epidemic around 1872, one year after smallpox vaccinations were decreed mandatory in the UK. The mortality rate among smallpox victims also shot up five fold around that time.

END_OF_DOCUMENT_TOKEN_TO_BE_REPLACED

Alex Jones focuses in on the crumbling government narratives and the known liars patching them together, including the on-going hoax surrounding the account we’ve been given of boogie man Osama’s demise. Barack Obama is poised to grandstand over the alleged death of Bin Laden on the May Day anniversary celebrations traditionally shared by pagans, socialists and the Illuminati in a lead up to his re-election bid for 2012. Meanwhile, House committee members led by Rep. Darrell Issa are making preparations to slap contempt charges on Attorney General Eric Holder over his role in covering up the Fast & Furious scandal and providing Congress with false information and misleading statements. Also, even establishment lapdog publications like the New York Times now admit the extensive role of the FBI in setting up alleged terror plots, often admittedly using entrapment to frame patsies as would be bombers in the public’s mind.